Building A Brand In Recession

This is a summary of a presentation I gave at Media and Marketing’s Advertising in the Recession conference last December. Essentially, nine months later little has changed in how Banks advertise and it makes me wonder whether they really have got the message.

Recession is used as the big word to explain why things are bad but I maintain that really the BIG R word is RELEVANCE and the fact that in general Banks got complacent. They forgot about the customer and their marketing programmes lost relevance. What really needs to happen is to forget about the recession and look at how to shake things up a bit.

Recession brings with a whole bunch of problems, on the whole people panic because the world has changed and it appears to be a hell of a battlefield. I look at the situation a bit differently….as Winston Churchill said ‘ When you find yourself in hell, keep going.’ Less time should be spent worrying about it and more understanding it and the fact that such volatility has always been with us. As John D Rockerfeller said ‘ These are the days when many are discouraged. In the 93 years of my life, depression have come and gone. Prosperity has and always returned and will again.’ In fact the US economy has taken a downturn at least once a decade for the last 200 years. This one is different in the way it has rocked the financial industry at every level but the way is no different for enterprising companies.

You see, in a recession or turbulent times, you are forced to find new benefits because you are forced to be more relevant to the world around you. In other words, stop thinking about what has gone and what might have been and start thinking about what could be. What do you need to do to be more relevant to customers in such times – and this is the crux of it. Good marketing means you understand the latest insights and incorporate them into your planning. But if I look at what has happened in the financial sector over the last 9 years all I see is a move away from relevance and more to chest beating – talking at your customers instead of having a meaningful dialogue. Do retail customers really care about a bank being a global powerhouse? I am sure that corporate customer do but then that message needs to be delivered appropriately and not via a mass media approach.

So, Relevance has gone and Relationships suffered…and bankers got their Rs kicked. When times are good you can compensate for lack of relevance and poor relationships. In fact it seems like you can makle money doing nothing. But when times are bad, doing nothing isn’t such a good plan. You have to stop, think and evaluate. You cannot continue engaging customers in the old way – you need to learn a new language. The world has changed and what was relevant yesterday could be totally irrelevant today.

Sound marketing techniques will get you there as long as you follow them dilligently because at the end of the day what makes marketing work is by being relevant and meaningful by identifying profitable insights and acting upon them. When the world changes that’s the time to go back and talk to customers and check that what you are doing is on track. Better still a good research programme ensures that the early warning signs help you to plan such things in advance.

There are plenty of big name brands who have managed to keep going in times of economic trouble or harsh competitive environments by thinking smarter. In the very late 1980s/early 1990, with Australia in deep recession and withluxuries being hit for six, Mercedes were able to re-present their offering to ensure continued relevance. By focusing on safety they chose to emphasise the substance beneath the surface of luxury – in so doing and together with some hard hitting advertising, who could disagree with the fact that buying a Mercedes was a good thing – even in recession…click this link to see more: http://www.youtube.com/watch?v=VojePSOrnYw

Ther are a number of brands who repositioned themselves successfully in similar circumstance. Years ago, Tesco having successfuly repositioned on quality and having overcome its own ‘cheap’ history, suddenly found itself becoming less relevant as the economy worsened. Theuy had to make sure that its focus on quality did not contradict the financial issues people were now facing and the solution was ‘Every little helps’…

There are many examples, Duracell in the USA after value packs started to tear into its market share , Fairy Liquid in the UK  versus ‘value’ offerings. Both had to dig deep in order to become more relevant t and both succeeded. Basically the answer is there if you look for it.

As for Bankers…..well a touch more difficult but nonetheless achievable. The unfortunate part is that the solid, dependable, clever but boring banker who you trusted is now mis-trusted. As reported in the Daily Telegraph in November 2008, these untouchables were now the ‘new pantomine villains.’ Years of making huge profits had made them kings but now customers were furious. In fact if you look at bank advertising since around 2000 it has all been about global, big, expertise, trust, partnership, heritage. In the research I was involved with in 2006 and 2007 consumers fed back that they disliked this type of advertising especially the one featuring a smiling private banker who tells you that he’s your trusted partner. Well one thing is for sure and that’s how customer see it, the results prove the advertising to have been both irrelevant and wrong….who could be trusted?

Banks need to get back to doing what they were great at doing in the 1990s – customer focused businesses that used their expertise to help customers make the most of their money. Get back to being relevant and meaningful. On the whole, if I look at advertising since 2007 there’s been no change – some of it is even scary such as WaMu’s ad in the US: http://www.youtube.com/watch?v=g55Ji6fLw-A

Will they ever learn? Well, some will. If I look at NatWest’s latest series of ads it is definitely in the right direction. A coupe of the creatives are a bit too silly for the times but on the whole the ‘another way’ campaign shows that there are bankers out there that you can trust.. 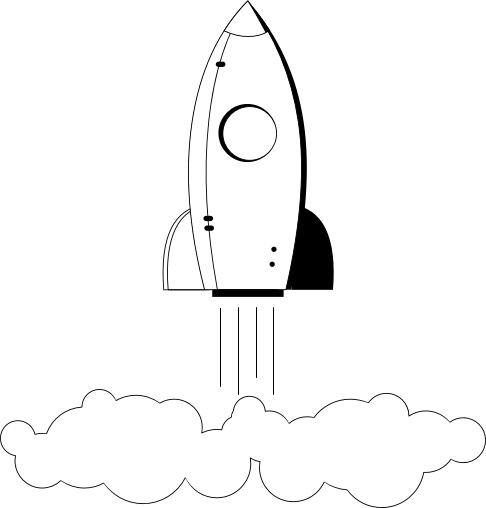